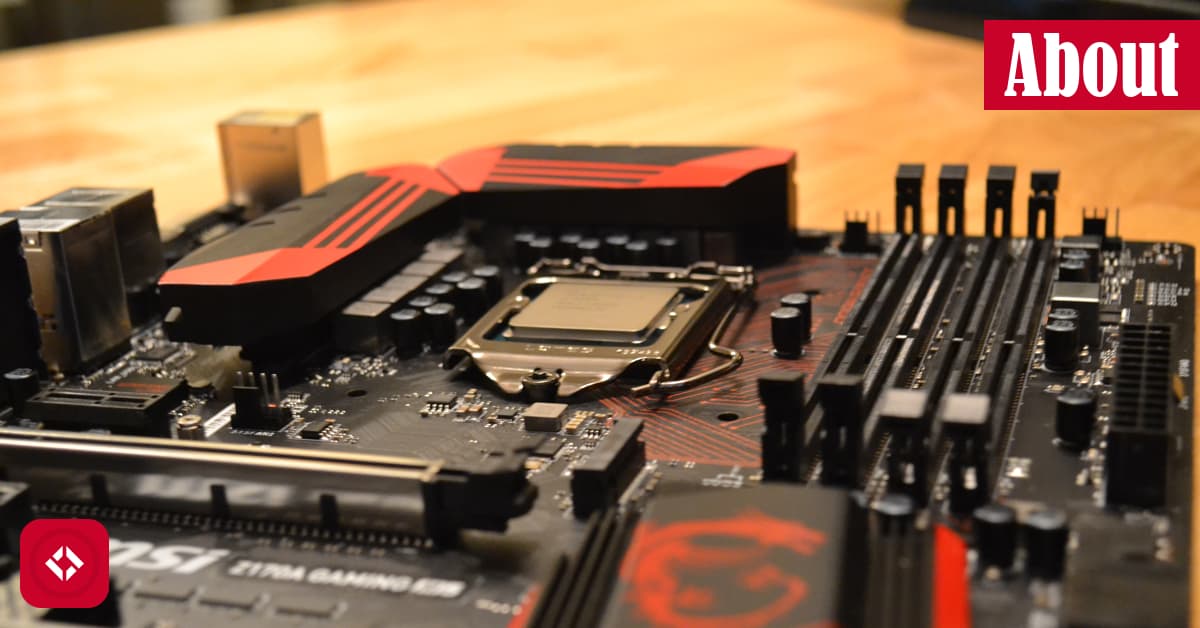 Hello! Welcome to the about page. My name is Jeremy Grifski

As long as I’m true to those ideals, we’ll all be satisfied. Of course, to sustain that mission, I rely on support from people like you. If you’d like to show your support, make sure to become a member

If you’re interested in learning more about me, here’s an excerpt from my portfolio

Jeremy grew up in a small town near Erie, Pennsylvania where he found his passion for technology, music, and education through video games.

In 2012, Jeremy graduated from high school and began pursuing a Bachelors in Computer Engineering with a minor in Game Design from Case Western Reserve University. While there, he got involved in various organizations including the National Residence Hall Honorary and the Residence Hall Association, where he spent a year as the National Communications Coordinator.

While navigating college, Jeremy spent six months abroad at The University of Manchester where he largely fulfilled humanities requirements. Just a year later, he found himself back in Europe for a spring break course on invisible groups in Poland.

In 2016, Jeremy graduated college and began his career at GE Transportation where he spent about two years writing software. During that time, he explored C++ concurrency for locomotive camera systems, developed a video file corruption detection tool in Java, and designed and implemented a black box locomotive diagnostics system in Python.

After falling out of love with the industry, Jeremy decided to go back to school to become an educator. Today, he pursues a PhD in Computer Science and Engineering in order to ultimately land a teaching gig. One of his main goals is to use his position to build up a culture of compassion in the tech space.

In his spare time, Jeremy enjoys spending time with his wife, playing Overwatch, practicing trombone, and watching Penguins hockey. In addition, he loves writing about code for his website, The Renegade Coder.

If you’d like to learn more about the website, feel free to take a look at the following documents:

Please reach out with any questions or concerns at jeremy.grifski@therenegadecoder.com.