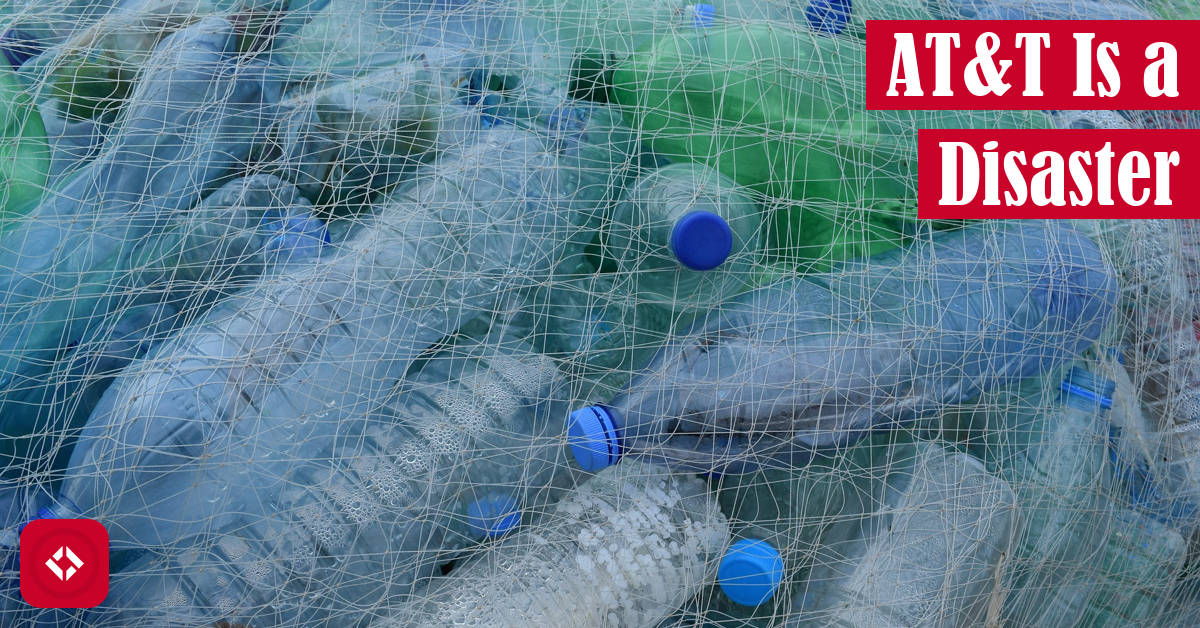 Awhile back, I wrote a trilogy complaining about AT&T, and I figured that my frustrations with them had met some sort of equilibrium. In other words, it really couldn’t get worse, could it?

In case you haven’t had the chance to read the following articles, I figured I’d recap my experience with AT&T:

First, I picked up AT&T when I moved to Atlanta in the summer of 2017. At the time, I was pretty happy with the internet because it was cheap and better than I anything I had before.

Eventually, however, I was forced to move for school. At that point, I ended up in Columbus at an apartment complex which only offered AT&T. For me, that was fine since I already had AT&T. As a result, I just had to bring the modem with me.

Unfortunately, that’s where the fun ended. First, I was forced to drop my plan to a lower tier for the same price. Then, I was fined for not returning my modem even though I was using it.

When I decided to reach out to some of their competitors, I found out that AT&T had a monopoly on my complex through a contract. In other words, every single unit had to have AT&T—literally no competition.

Of course, I eventually did get a better internet tier, but I still was pretty irritated with AT&T. Unfortunately, they didn’t really do anything to help out.

A couple months ago, I was kicking off my second year of my PhD program by attending a pretty large event on campus called Buck-i-Frenzy

. At the time, I was wandering around the event trying to pick up free swag like hockey tickets and pop sockets.

As I was rounding the last bend, I noticed that AT&T had a booth. For whatever reason, I was feeling a little frisky, so I decided to go to their booth to start some shit.

While I waited in line, I realized that their booth was the only one on campus that wasn’t just giving stuff away. In order to get a chance to spin their stupid prize wheel, you had to open an account with them. That’s a bit ridiculous.

Of course, this irritated the AT&T employees, so one of them came up with a “genius” idea: you can only spin the wheel if you open an account or scream “Go Blue!”. Naturally, no one took them up on that offer, so they lost most of their potential customers.

By the time I got to the front of the line, I was also pretty candid with my opening line: “do you know if fiber is ever going to come to my area?” Naturally, they couldn’t answer that question without looking up my account. At that point, they told me all the same information I already knew:

However, they also told me a few things that I didn’t know:

Obviously, I caved to the last statement and agreed to get the new package. After all, I upload data all the time. It would be nice not to have to worry about data limits.

At that point, they set me up with an appointment on September 6th (about two weeks from the time I met with them) from 9 – 11 AM. All I had to do was wait.

About two weeks later, I got up earlier than usual in anticipation of a call from AT&T. After all, their technicians are supposed to call before they show up. Since I was the first stop of the day, I figured they would actually show up on time.

By 9:30 AM, I was starting to grow a little worried, so I called the employee I had spoken to previously. Obviously, they didn’t pick up because why would anyone at AT&T do their damn job?

After leaving a calm voicemail, I was hoping to hear back. At the time of writing, it’s been a week, and I haven’t heard anything. Not only did the technician never call or show up, but the person I called didn’t even call back.

Now, I’m sitting here wondering if I should even bother trying again. After all, they already wasted a half day. Do I let them waste more of my time, or do I stick it out with their trash service until I can move?

How Are They So Bad At Their Job?

You would think that a company that is as massive as AT&T would have their shit together, but they don’t. In fact, I think their business model relies heavily on screwing over their customers. That way, they can offer them some “solution” that costs even more money.

If I had literally any other choice over AT&T, I would take it in a heartbeat. Hell, I’d take Spectrum at this point, but I can’t even do that. At this point, it’s almost worth moving just to get some kind of internet service that isn’t complete garbage.

At any rate, thanks for taking some time to enjoy this rant. Hopefully by next year, I’ll be living somewhere else with respectable internet service. Until then, expect me to blast AT&T on twitter on a regular basis—just like John Oliver:

If you enjoyed this rant piece, check literally any of my other rant pieces. They’re likely far angrier than this one:

As always, thanks for sticking around, and don’t forget to hop on the mailing list or become a patron