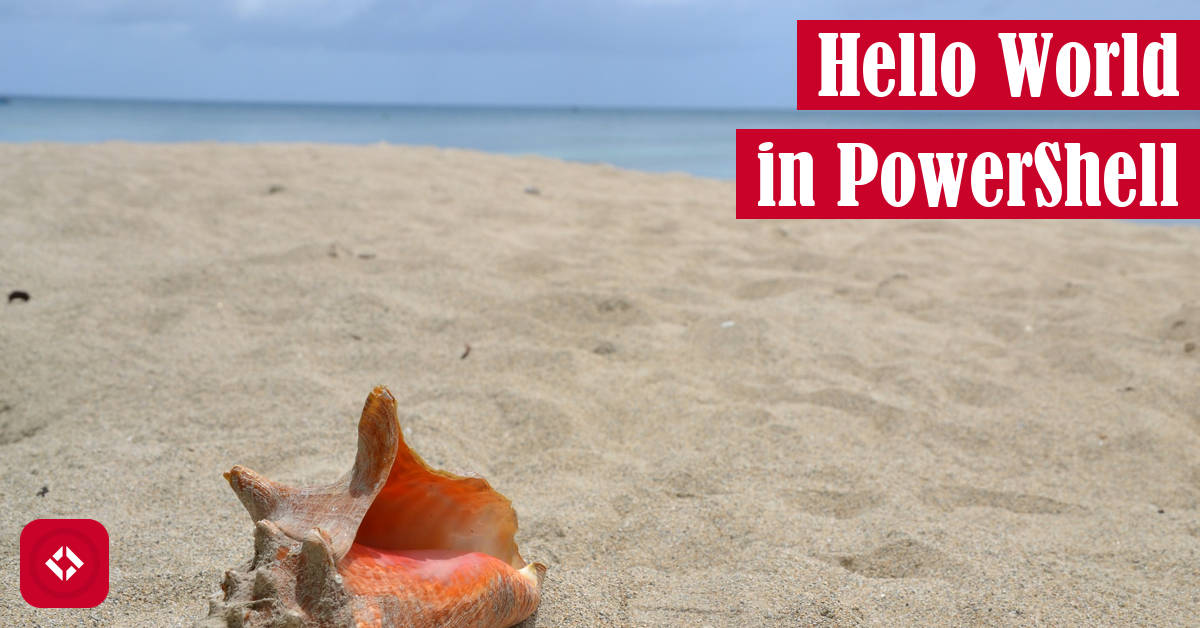 Welcome to a guest installment of the Hello World in Every Language series. I’m Devin Leaman, otherwise known as Alcha

, and I’ll be covering Hello World in PowerShell, a language that appeared in 2006.

has made it quite clear that PowerShell is here to stay and will become the preferred way to manage Windows servers in the future.

is largely credited as the designer behind the language, while Bruce Payette and James Truher were also on the project, and in an interview in 2017, Snover explained the motivation

I’d been driving a bunch of managing changes, and then I originally took the UNIX tools and made them available on Windows, and then it just didn’t work. Right? Because there’s a core architectural difference between Windows and Linux. On Linux, everything’s an ASCII text file, so anything that can manipulate that is a managing tool. AWK,  grep, sed? Happy days!

I brought those tools available on Windows, and then they didn’t help manage Windows because in Windows, everything’s an API that returns structured data. So, that didn’t help. […] I came up with this idea of PowerShell, and I said, “Hey, we can do this better.”

Originally, PowerShell was to be called Monad and it’s ideas were published in a white paper titled Monad Manifesto

PowerShell is now up to version 5.1 for stable builds and the new 6.0 version which was announced in 2016 is in public beta. The largest change in this version is it’s now open-source

and will now be called PowerShell Core as it runs on .NET Core

as opposed to the .NET Framework

which previous versions use.

To execute this code, open a PowerShell console on any Windows machine as it comes installed by default. You’ll see the reply output in the window like so:

As is the case with most modern scripting languages, getting a Hello World sample running is really easy.

Instead of running the commands directly within the console though, write your scripts in a file and call the file when necessary. Download a copy of the Hello-World.ps1 file from the repository and open a console.

Now, navigate to wherever you downloaded the script and execute it by calling it like so:

This calls the script and returns the output to the console:

Well, there you have it, Hello World in PowerShell. If you liked this article, don’t forget to give it a share, and if you’re interested in contributing, check out the Sample Programs repository

Another geek ? on the net who's addicted to coffee ☕, and I mostly work with Node.js, Java/Kotlin, and PowerShell.