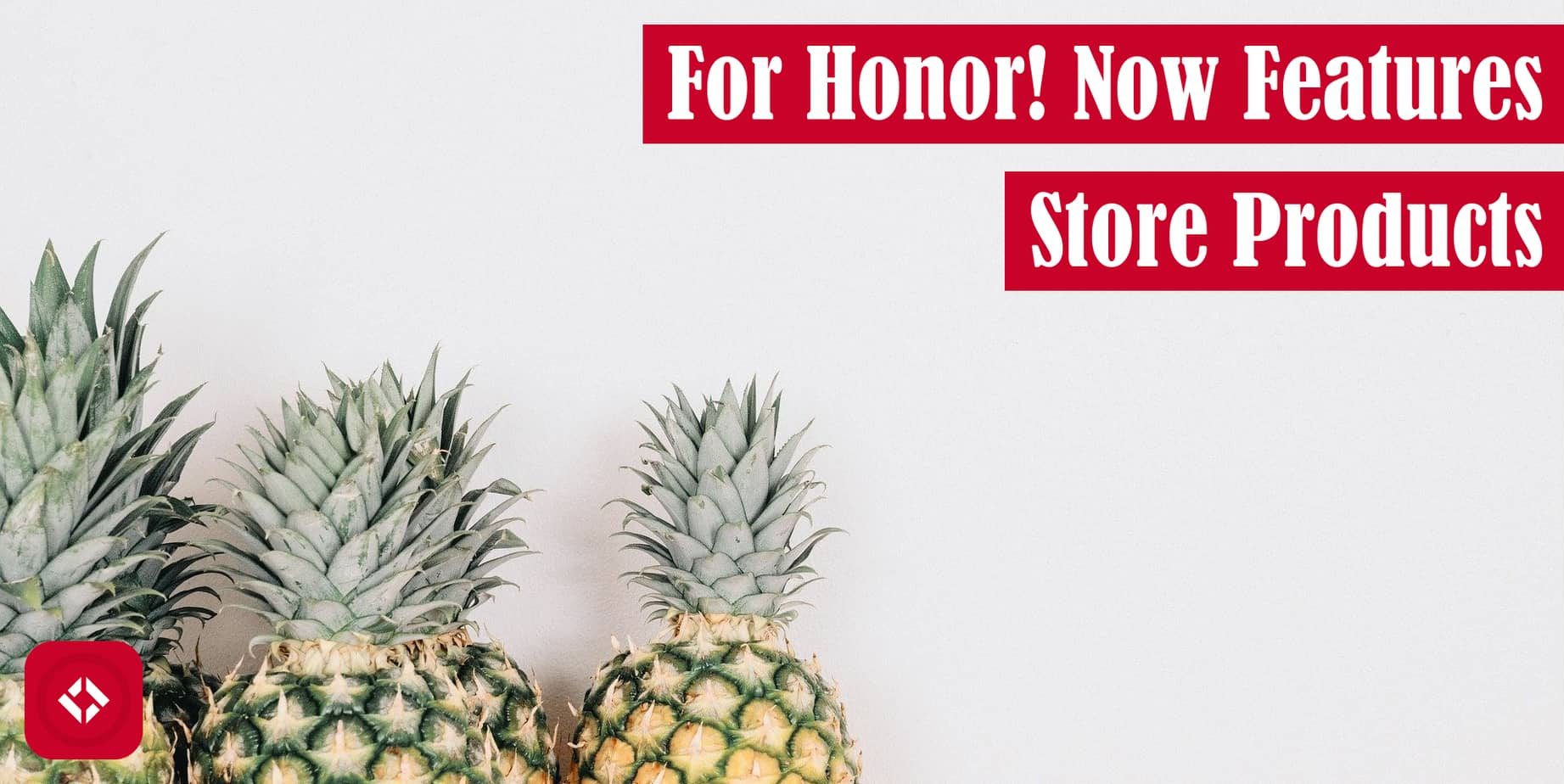 About every 6 months, I like to look at what I’ve built and assess what’s actually working. One thing that has failed me time and time again is my store, so I’ve decided to consolidate sales efforts with my Patreon. Now, the For Honor! tier features all my store products.

In the remainder of this article, we’ll look at why I decided to do this and what this means going forward.

1 The Downfall of the Store
2 Keep It Simple, Stupid
3 Maintenance Plan

The Downfall of the Store

For a really long time, I have tried to maintain a store on The Renegade Coder. In fact, I’ve opened a store twice in the past 3 years:

And in that time, I’ve only made two sales.

Of course, making a sale isn’t exactly the only issue I ran into. There’s also the issue of creating and maintaining products on top of content creation. If I decide to create a PDF, that effort takes away from my ability to create content for this site.

Likewise, there are a ton of little details that come up. For example, how do I handle taxes? That’s something that has haunted me for a long time. Sales tax is something that you have to calculate based on where you make your sales (at least that’s my understanding). As a result, if I move, my tax structure changes.

Finally, what happens if someone finds an issue with one of my products? Do I need to go back and issue an edit? How does that edit get distributed? What happens to my product reviews?

As all these sort of questions began to pileup, I realized that a store was more effort than it was worth, so I decided to dismantle it yet again.

Any time I’ve read about monetizing a blog, I hear about folks who make six-figure incomes blogging about their pet snail. Somehow, they get away with it because they use a three-pronged approach.

First, they cover their site in ads. Then, they do a ton of affiliate marketing. Finally, they create some sort of info product and sell it.

I tried all three of these things simultaneously and at different times, and I just haven’t had any luck. For example, the ad revenue is so slow that I barely earn $100 in a year. Sure, it’s free money, but it doesn’t even cover the costs of operation. And, ads are just too slow.

Likewise, I currently do affiliate marketing for Amazon, but clicks so rarely turn into purchases that I’m rarely rewarded. To make matters worse, Amazon JUST did this:

Somehow, I’ll be making even less on commissions during a PANDEMIC.

That said, I do maintain both of these activities from time to time because I believe enough traffic will make them viable. On the other hand, the store was a brutal waste of time.

As a result, I decided to simplify by getting rid of the store and converting all those products to a Patreon tier. Now, if you head over to my Patreon and subscribe to the For Honor! tier

, you’ll get access to my Python Numbers & Operators lab.

I really like this new setup because it allows me to totally simplify my workflow. If I decide to create a document, I can dump it on Patreon; no questions asked.

No longer do I have to come up with a convoluted sales pitch for a document. I already know people subscribing to that tier want that sort of stuff, so it saves me time in the long run.

Now that I’m fully committed to Patreon, all I have to do is regularly create value for the For Honor! tier. My current plan is to continue to provide sneak peeks at upcoming content. That said, if I get enough support, I suppose I’ll have to publish documents with more regular frequency.

For now, I’m just happy to have that weight off my back. Hopefully, this change allows me to continue focusing on content creation. Any time I can get rid of mundane maintenance tasks, I’m happy.

At any rate, that’s it for my news! If you liked this update and like to receive more like it, check out my list of ways you can support The Renegade Coder. In it, you’ll find out how to subscribe to my newsletter as well as how to join me on Patreon—among other goodies.

Otherwise, thanks again for sticking around. Have a good one!