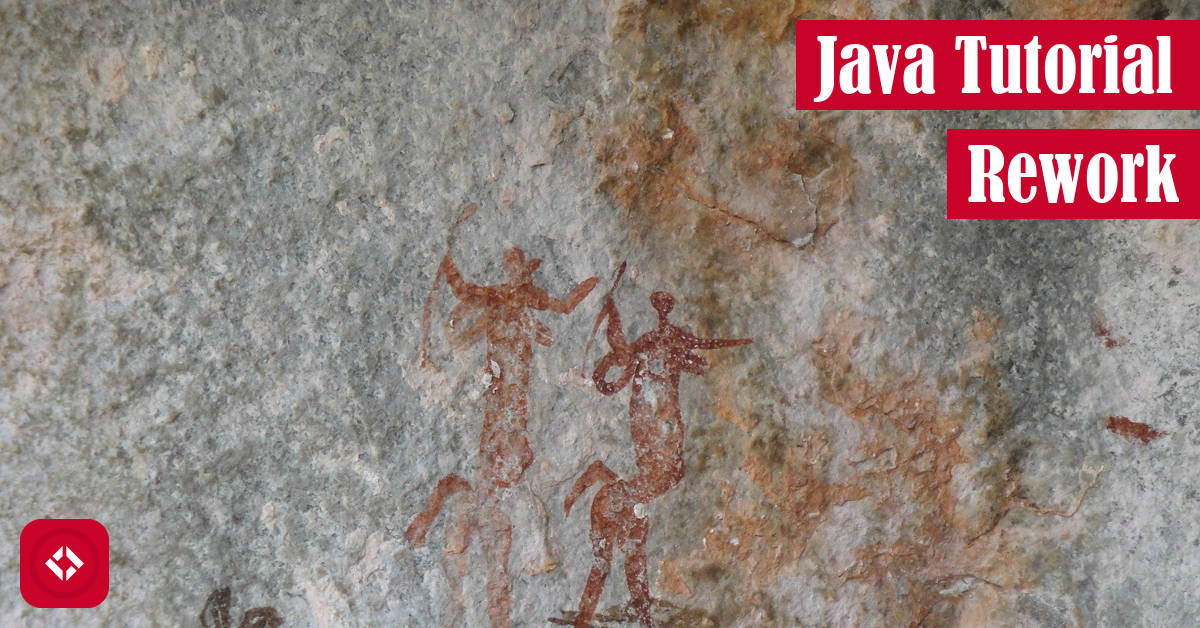 If you recognize the featured image, then you probably have spent some time with me as I’ve been developing the Java tutorial series. Moving forward, I’m planning to decommission this image among others.

In an effort to provide the best possible learning experience, I am looking to redesign the Java tutorial series structure.

At this time, I am about to finish up the first series of Java tutorials which I have dubbed “Java Basics.” In this series, I introduce elements of Java syntax as well as fundamental concepts like unit testing and class structure. This series currently contains 10 tutorials (soon to be 11), but I’m not happy with the overall structure.

In essence, I’m looking to cut down on tutorials that come in a mini series such as Primitive Types parts 1 and 2. In the future, I want to merge these tutorials including the quizzes. These changes will result in the following finalized structure:

This will result in a clean list of tutorial topics for Java beginners. Users will be able to easily determine which tutorials cover which topics.

In addition to the structural issues, I have noticed that I may have missed some important topics such as getters and setters. I will be looking to integrate this information in the existing series before I ultimately move on to the intermediate series.

Currently, I’m toying with the idea of also including a 10th tutorial which will provide an overall review of the series thus far. I think I want to do this as some of the earlier lessons—class structure in particular—could benefit from being tied into an overall review.

As for the intermediate series, I have already begun brainstorming content for the following topics:

Let me know what you think. I will likely be making these changes slowly over the coming weeks, so look out!