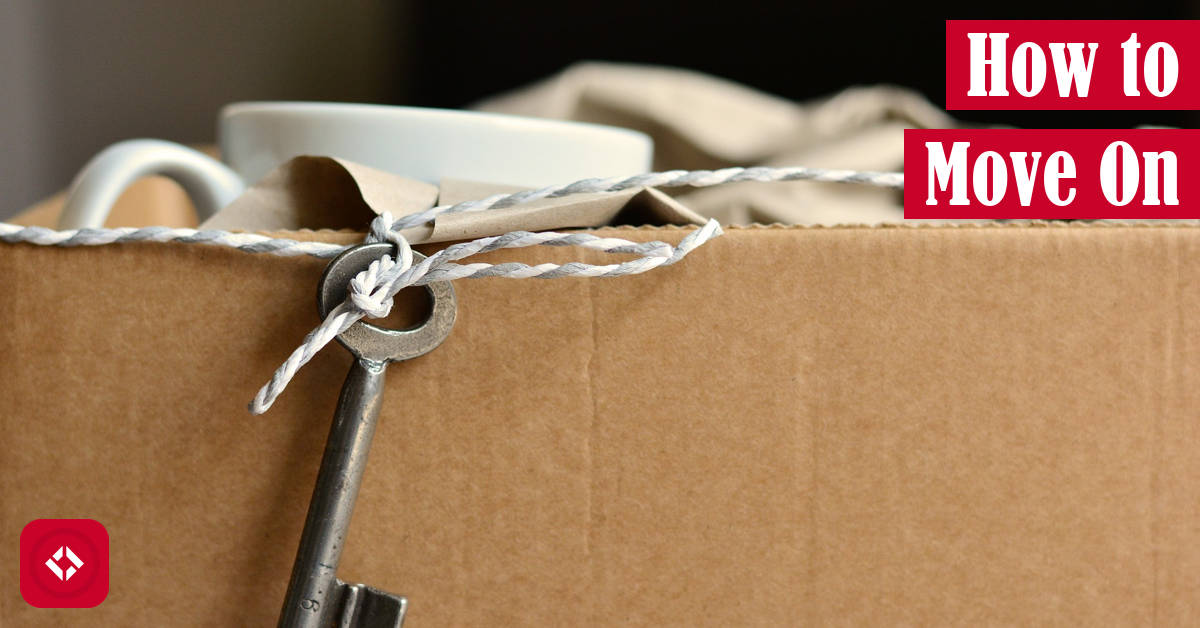 How’s everybody doing? This week I want to change it up a little bit and talk about something that has been weighing me down for almost two years now. I hate my job. In fact, I hate it so much I plan to move on at the end of my current rotation. I’m not sure where I’ll be after that, but I definitely have plans. I guess you’ll all just have to wait to see. 🙂

For now, I want to give you a sneak peek at my life at the moment. Then, I’ll dive into some of the changes I’m making. Make sure you at least skip down to the end to read up on my big reveal. I have a pretty killer series planned for next month.

1 The Eternal Grind
2 The Desire to Move on
3 Embracing Minimalism
4 Reducing the Clutter
5 Song of the Week
6 Coming Soon to The Renegade Coder!

Work has been incredibly stressful since I moved down to Atlanta. For starters, my boss quit their job, so my role has expanded to training their successor. In addition, I own about half of the software for our entire team, and I’m supposed to rotate out of the team in February. Needless to say, my role will include training some new person to do my job within the next month.

To make matters worse, I’m responsible for scaling our current software to include 2.5 times the number of features we already support. For perspective, I’ve been on the team for almost 11 months, and I now have to nearly triple my output in the last month. To be fair, the changes are exclusively software-based, and I’ve done quite a bit more than that. Regardless, the tasks ahead are still daunting.

As for my most current complaint, I have a side project that is just coming back to haunt me. To keep things simple, I’ll just say I created a one-off application that would give a customer a preview of our software capabilities. It was tested and released back in August. A week ago, I get my first email saying it doesn’t work, and the bugs need fixed before the end of the month. Talk about adding insult to injury. I guess I’ll add that to my plate.

The Desire to Move on

I think it’s safe to say that I thoroughly dislike my job. I’ve complained about it a few times on here, but I get so few views that I hardly worry about it affecting me in the workplace. Fortunately, I’m having the long-awaited talk with my program manager this Friday, so I’m comfortable with dropping that tidbit here.

To be honest, I haven’t liked my job since I stepped foot in the door in 2015 for my first internship. However, the prestige and wealth that this engineering job has brought me has made it very hard to let go (aka Golden Handcuffs

). After all, I really don’t want to disappoint my family and friends by dropping the career altogether, but I’ve decided it’s not for me.

Unfortunately, I’ll still be stuck grinding away at my job until February 15th for various reasons. For one, I’m stuck saving my team while the company crumbles to pieces. Instead of embracing the change and moving on, everyone seems so keen on trying to save their jobs. Unfortunately, that means I’m stuck dealing with a never ending flow of requirements which is certain to end in failure. Where can I get that Kool-Aid everyone seems to be drinking?

In addition, I can’t live without money. Between getting married in March, throwing a party in June, paying bills, and chipping away at student debt, I have an insatiable appetite for money. That’s partially why I’ve decided to go the minimalist route. I’ve noticed I’m a lot happier when my space is clear, and I can reduce the number of things I need. Now, I live by the motto “don’t buy shit you don’t need.”

In the process of becoming a true minimalist, I’ve gotten rid of so many things. A few weeks back, I got rid of my record player and record collection. Then, I got rid of all my old gaming systems and games. In addition, I downsized my closet, and I got rid of my Jeep.

Last week, I really made a big change in my life. I eliminated just about every paper I had every collected. In case you’re wondering, my collection filled two large plastic bins. When we moved down to Atlanta, I consolidated to a single bin. Yesterday, I scanned that last sheet of paper.

Up next, I plan to get rid of the remaining consoles I have. By the time I move again, I’d like to have a computer and some clothes. That’s it. If you’d like to learn more about some of my other plans for this year, you can check out my update from last week.

Song of the Week

As a bit of an aside, Morgan and I are still planning our wedding (although a rather small one). We’re in the process of picking a song for our wedding video, so you better get excited for that! Below is one of the contenders.

As always, you can help support the blog by following this link to All of Me by John Legend.

As you can probably imagine, I have a series brewing on some of my struggles in my profession. It’s going to be a 13 part series with a bit of a teaser ready to release on February 16th. I’m pretty excited about it. Of course, I have so many half written posts sitting in my drafts, so you might start seeing those soon. After all, I still have to share the story about my proposal. With my TEFL course finished, I should be able to get back to the grind!