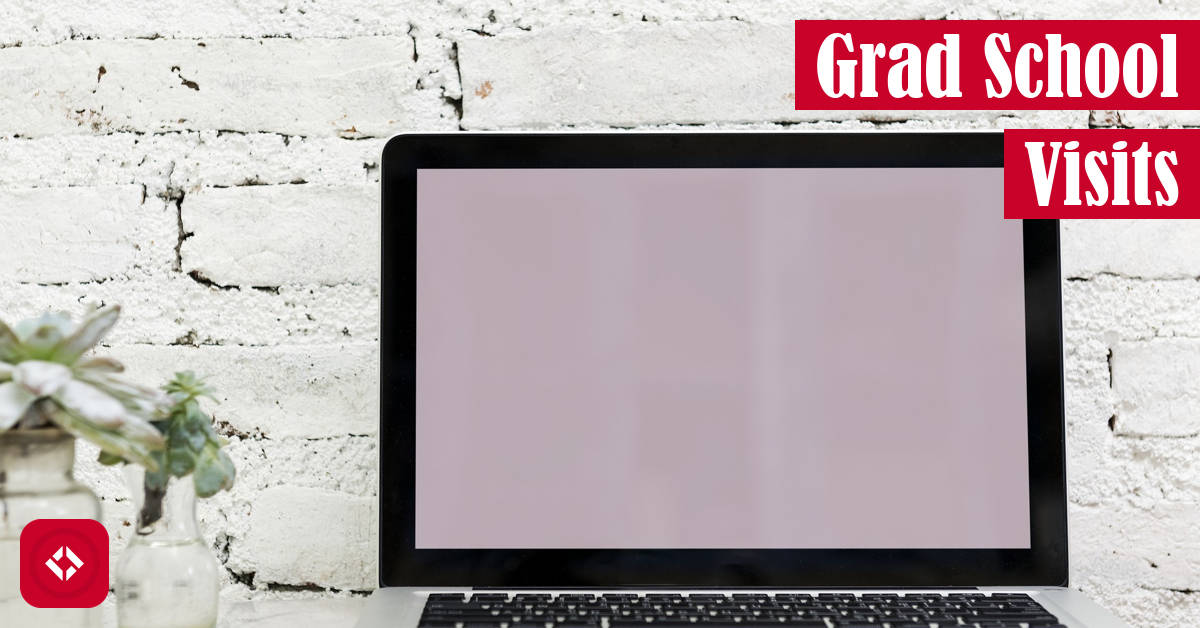 Hello again! This week I’m going to keep it brief as I’ve largely been traveling around for grad school visits. In fact, I wrote this update on Saturday. I’ll have a much more comprehensive look at my trip next Tuesday, so stay tuned.

If you haven’t heard, I applied to twelve grad schools. Among the twelve, I’ve already received three rejections and one acceptance. While I wait to hear from the rest of the schools, I’ve decided to plan some grad school visits. To kick off the journey, I hopped on a plane last Wednesday to visit Arizona State University.

The trip to Arizona was my first time out west. Until this past week, the closest I had ever been to the Pacific Ocean was North Dakota. In fact, this was my first time in the Mountain Time Zone, so that was pretty exciting. Anyway, the trip ran from Wednesday to Friday, so I had plenty of time to interface with faculty and explore the campus.

I won’t say much more because I have a little post about my grad school visits coming up in a few weeks. Hopefully, y’all can wait until then!

Since this article is currently being written on Saturday, I can’t say how this visit “went” since I won’t be visiting until Sunday. But, I will say this visit is a bit less formal. I received a formal invite for March 17th, but I can’t go because Morgan and I are getting married that weekend. Instead, we decided to stop by the campus on our way up to Pittsburgh.

For now, the plan is to stop in Raleigh, tour the campus, explore the area, and stay the night. I’ll update everyone next week with my findings. 🙂

I briefly mentioned above that Morgan and I are running up to Pittsburgh. Well, that’s so we can get our marriage license and my tux. The plan is to make our way to Pittsburgh on Monday, so I can get fitted for my tuxedo. Then, we plan to stay the night. In the morning, we’re going to race over to the courthouse to get our marriage license. Immediately after that, we’re planning to race back to Atlanta. As you can imagine, I won’t have time to complete my regular Tuesday post that day, so this will have to serve as proxy.

As for next week, I’ll be heading out to Ohio State University on Thursday for my last planned grad school visit.

In the past four days, I think the thing that has added the most value to my life is my headphones. I made the mistake of forgetting to bring them with me to ASU, so I was kicking myself the entire trip. I never realized how much I missed having access to my music and podcasts during a long flight. Both of my flights were pretty miserable as a result.

That said, the quiet time allowed me to sort of be trapped with my own thoughts which was kind of nice. I was able to keep my phone in my pocket and sort of appreciate everything that was around me. I probably wouldn’t do that by choice, but the experience was nice nonetheless.

As usual, I’ll mention that my big series is coming out at the end of March. For those of you that don’t know, it’s a 15-part series with a focus on corporate engineering and why I despise it. The series took me about a year to write, so hopefully you enjoy it. I know I’m looking forward to its release.

Other than that, I’m planning to release an article about my grad school visits. In addition, I may try to write another Python post before the end of March. After that, I’ll be taking a brief break from writing to focus on developing content for the store. I’m really excited for this four months of freedom. I plan to spend as much of it as possible just grinding on this site.