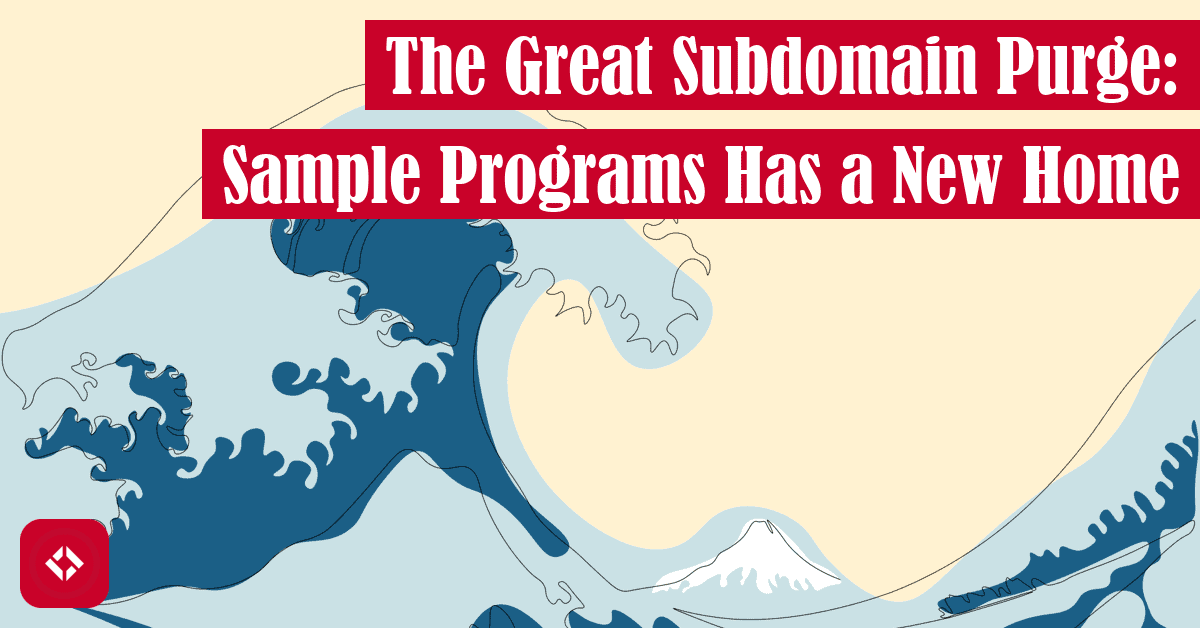 In the process of converting from Adsense to Ezoic, I ran into some major issues related to subdomains. One of my biggest subdomains, sample-programs, was lost, so I decided to do a proper purge. Here’s the story of how I moved all my subdomains to their new homes.

For a long time, whenever I wanted to host a project, I would just make it a subdomain of The Renegade Coder. Recently, I shifted hosting around which caused all my subdomains to get lost. Rather than setting them up again, I decided to found them more permanent homes as either true domains or subdomains of my portfolio site.

For context, here’s were some of my subdomains:

This was a nice setup for me for awhile, but I quickly realized that if I ever wanted to make changes to The Renegade Coder DNS, I was going to be in for a bad time. As a result, I decided to create a series of new subdomains and domains.

Laying Out the New (Sub)Domains

As you can probably imagine, moving domains around is a huge pain in the ass. Specifically, my host, Ionos, makes doing these sort of things as hard as possible. That said, here’s where everything has wound up:

And, of course, I’ve moved other stuff (or it’s still in process). The general strategy has been to move important things to their own domain and unimportant things to a subdomain of my portfolio. Overall, I know this is going to have a significantly negative impact to traffic, but I’m happy with this shift!

Something I’m really interested in doing right now is automating the Sample Programs website. Now that I have subete more or less working, it would be cool to automate that for the purposes of generating the sample programs documentation. At the moment, I’m not sure how that would work, but I’m excited by the prospect.

Otherwise, that’s all I have today. I know this was short and sweet, but the moving of domains has been a real headache this week. If you want to ease the pain, you can show the site support. Alternatively, you can check out some of these related posts:

With that said, thanks again! Have a good one.