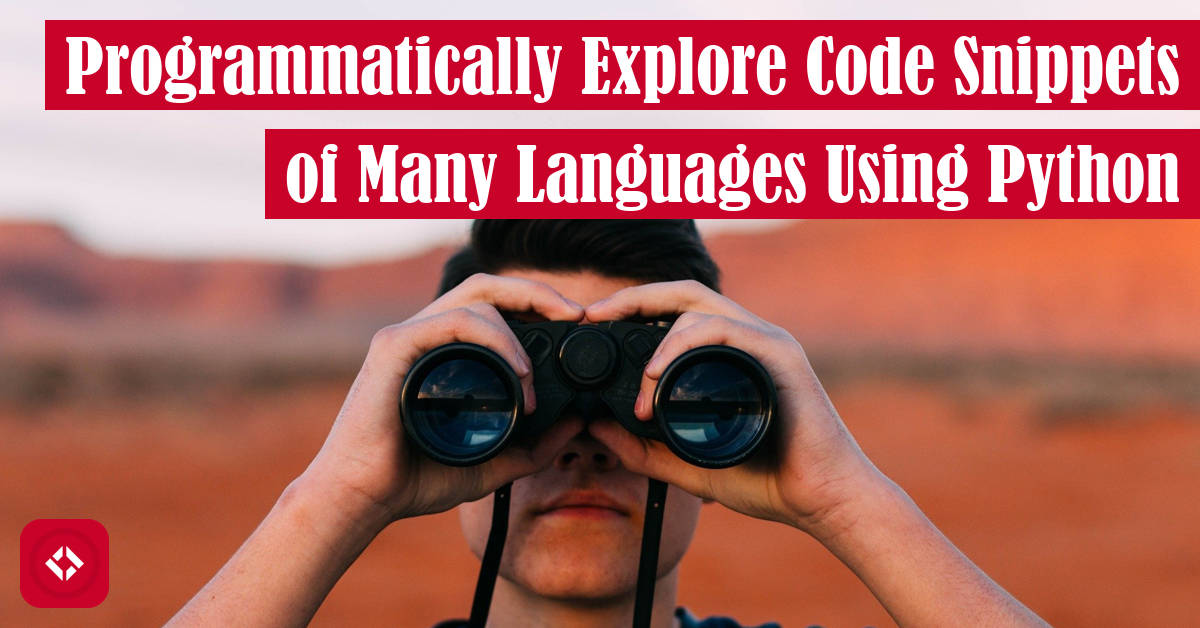 Many of you are probably already familiar with the Sample Programs repo, a collection of code snippets in as many programming languages as possible. Well since then, many projects have come out of that. For example, we developed a a Python library called SnakeMD which allows you to programmatically generate markdown using Python. No surprise another library that fell out of the Sample Programs repo is Subete.

The library works by installing the Sample Programs repo in a temporary directory where the files can be processed into a set of data structures. These data structures can then be traversed to your needs. For example, you might have a website where you want to display some code snippets. Subete can help with that.

How to Use Subete

If Subete has piqued your interest in any way, I recommend downloading it and giving it a try. To do that, you can use pip:

With subete installed, all that’s left is to import it in a script:

Of course, if you actually want to use Subete, you need to take advantage of the load() function:

With the repo loaded, you have access to any language that you can find in the Sample Programs repo. For example, if you want to poke at Python code, you can get the collection as follows:

And, if you have a particular program you’d like to see, you can key into it directly:

Of course, this will return an object. To get the actual code snippet, you call the code() method directly:

How cool is that? That said, if you didn’t want to browse the code yourself, there are a few convenience functions for pulling code snippets. For instance, there is the random_program() method which can be used to retrieve a random program from the collection:

I’ll leave it up to you to figure out what language this is and what the program is doing.

After creating this library, I’ve used it four times in various places. For example, you might have seen my article on how to automate a GitHub profile. In my profile, I automatically share a random code snippet from the collection once a week. In other places, I’ve used the library to help generate documentation. And once, I even used it to do some visualization.

Otherwise, I appreciate you taking some time to check out Subete. See you next time!